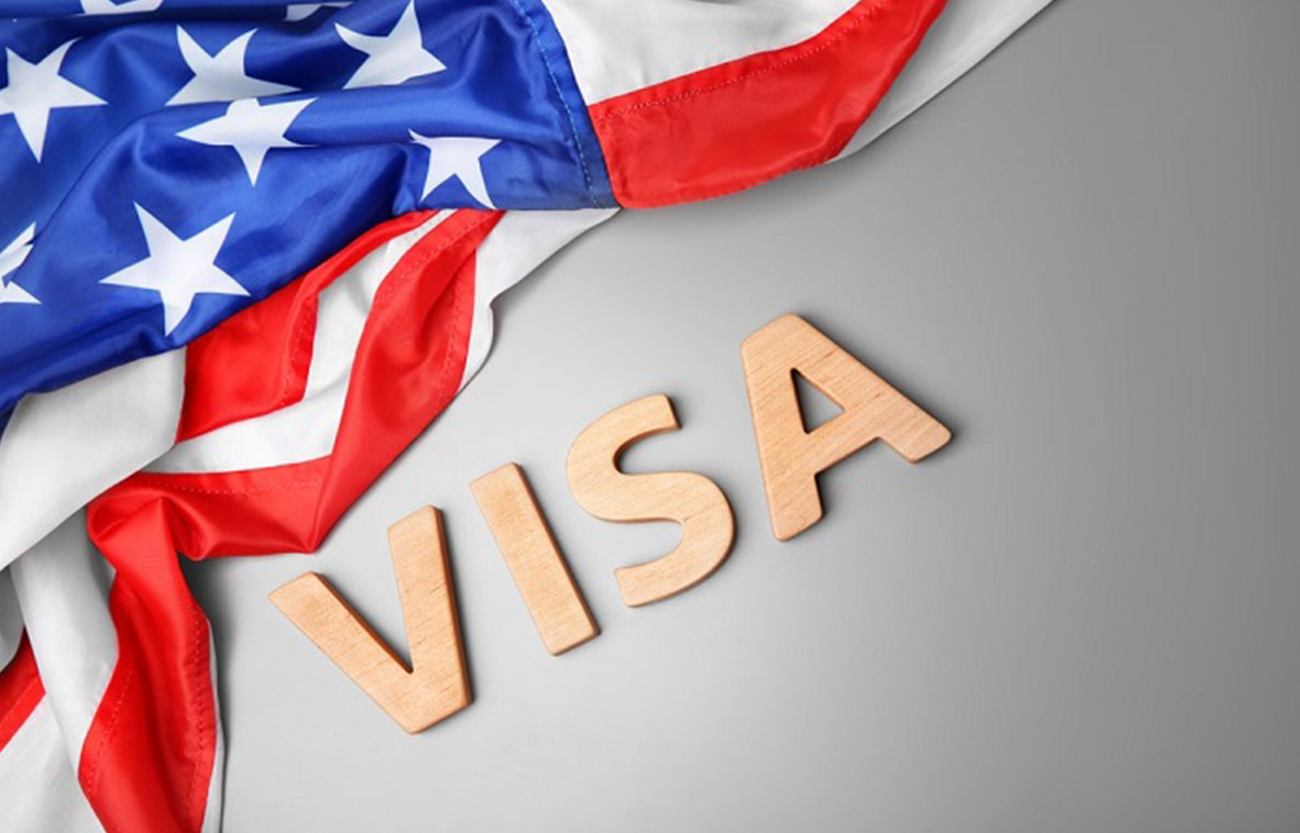 India overtakes China as top recipient of US student visas

The figures came from the Open Doors Report, an annual survey on international students released by the Institute of International Education.

India also overtook China to become the top recipient of US student visas this year, said Don Heflin, who serves as Minister Counselor for Consular Affairs at the US Embassy in New Delhi.

According to Heflin, the US issued a record 82,000 visas to Indian students in the months of June, July and August this year. This broke an earlier record of 62,000 visas issued during the same period last year. In total, has issued around 100,000 student visas this calendar year in India.

Antony Miranda, who serves as Public Diplomacy Counsellor for Education and Cultural Affairs at the US Embassy, said that the U.S State Department issued around 580,000 student visas globally this year.

China, by contrast, fell behind India as a result of its strict COVID-19 restrictions. Heflin stated that quarantine norms and travel restrictions made it harder for Chinese students to acquire visas. In a normal year, around 110,000- 120,000 visas are issued to students from China while that number fell to around 50,000.

The 19% increase in Indian students studying in America was largely driven by graduate students, Miranda and Heflin revealed.

According to Miranda, new international student enrollment shot up by 80% in 2021-22. This year, just under 950,000 international students in 2021-22 were studying in the United States. Miranda stated that Math and Computer Science, Engineering and Business Management were the three most popular global fields of study.

The 10 Largest Universities In The United States

Next post For India, finally some good news on US visa processing time

For India, finally some good news on US visa processing time